I enjoy the Series Empire on Fox because I love the story line and the music is amazing.I felt the same way about two other "Guilty Pleasure:" shows I watched (Glee, and Smash) because I have a background in music and these shows are more or less the equivalent of modern day musicals.

I have a tendency to equate music with important times in my life. As I was listening to this song on the show this afternoon I found that the lyrics were indicative of a misstep in our culture that is becoming much more a stumble than I believe we realize. Please bear with me here, and realize this is my opinion. I am also interested in your feedback as well.

You see, I believe this song is amazing and moving, but it's really a shame that the lyrics contradict the message throughout the piece. Well, perhaps it's not a contradiction as much as it is a manipulation of concepts. This song is obviously a pro-black piece, but I think where they get confused is in their references to God are manipulating His message to fit their agenda. I believe this is one of the things that frustrates me about the media in general is that they are always so apt to do that. You see, a statement about Malcom X rolling over in his grave due to the way the world has become isn't a good comparison to how God would see the same situation. The song implies that every shade is beautifully made but that the black agenda is in some sense more important than anything else.

Before you start calling me a hater please read on and hear my actual point. 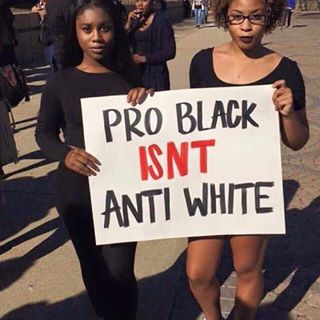 The genetic hand we are dealt is part of who we are. In addition, we are also a product of what we learn and internalize. There have been a whole lot of horrible things that have happened in the past but all of that stuff is history until we allow it to become part of our present behavior. There are a lot of kids in this world that start out with the genetic deck, but the propensity toward racial division is something that is taught to them.

I saw this image that I have included here on Facebook and it really took a minute for me to wrap my mind around it. Take a look at the phrase "Pro Black isn't Anti White" and tell me that you don't see the same contradiction that we heard in the lyrics of the song. Understand that pro black isn't pro white either. It isn't pro yellow, or red or plaid for that matter (Come on - how many of us, including myself, isn't racially plaid). We are still transferring to those that come after us the same crap that people had to deal with back in the historic past. Is this really the legacy we want to pass on to our kids? 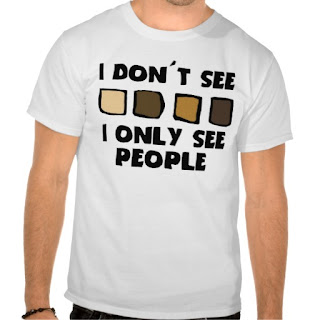 We have been fed by Government and the media so much propaganda that promotes controversy that we have lost the concept of acceptance. How is it going to be possible to be tolerant if we are teaching the idea that being intolerant is acceptable? I believe it is a strategy of the media and government to create these issues that divide us. In time we are really never going to remember what the concept of working and coexisting together is really like. Why do we have to teach our kids that it is okay to continue hating people because of their skin? I visited a Military cemetery and found myself dealing with the same struggle. Why the hell are there still people that think the divisiveness  that the confederacy stood for was actually okay? Why is this something you need to teach your kids as an acceptable way to behave towards others? Crap, I have a confederate general in my lineage and I get no pride from that at all. Maybe that is why I go out of my way to make sure that kind of behavior isn't something I pass on to my kids.

Taking someone captive and making them a slave isn't okay. Unless someone is willing to step into a position of servitude then they should have the choice not to be involved in such a lifestyle. I would also like to add that teaching a person that they should treat people differently because of the color of their skin is just as bad. Kids and people that haven't been put in those positions shouldn't be subjected to such things. How are we ever going to change this unless we stop worrying about what lives matter and realize that all lives matter. In my mind you are trying to bind a person to a bondage of philosophy and that kind of enslavement isn't alright either.

You have to decide what kind of legacy you want to leave. Do your kids really need to pick up your racial biases? Is that really the part of you that should be associated with your memory when you are thought about? Why not start blazing a new trail - show the world and those around you that you aren't going to buy into the dogma that media and government really want you entrenched in. We can do better - we simply need to BE better. I am really glad I grew up in a neighborhood that was racially seasoned with many nationalities. There is so much good in people of all races. I hope to never forget that. I also want my kids to reflect that respect as well.

Your opinions are important to me. Please feel free to share your thoughts; I welcome them.

I wish you a colorful week. Thanks for taking the time to read this. 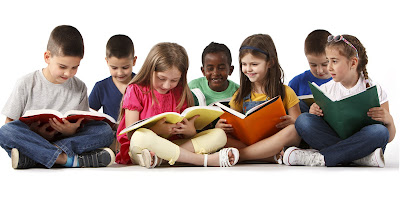