All the Right Chips Off the Ol' Block - Logan 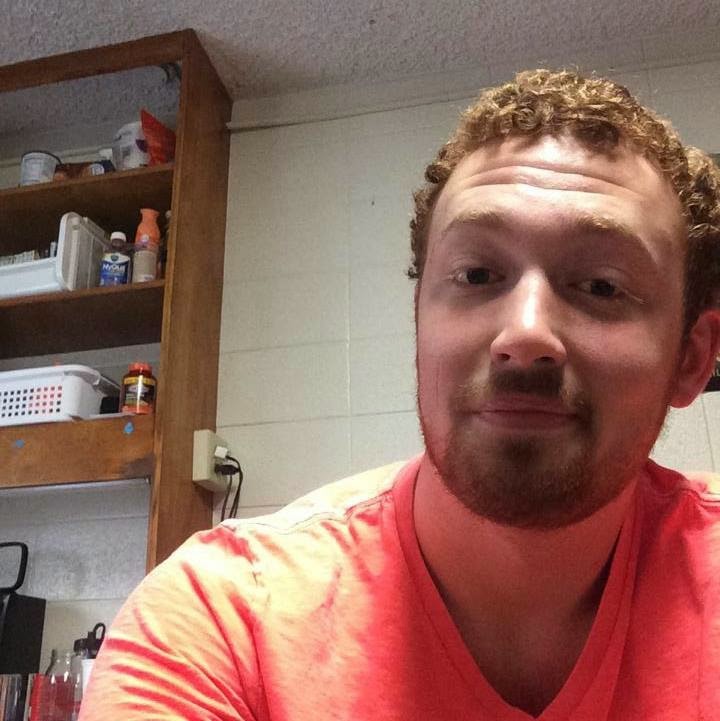 I remember the day this guy was born. I was so prepared (So, I thought) for him to come into the world. I remember loading up the camera (Yes, we had film back them) so I could get pictures of him being born. Well, as the story unfolds, after the drama, I realized there was actually no film in the camera at all. I had forgotten to load it like I thought I had in all of my nervous attempts at preparation. Much of my life with this fella has felt like that a lot.

When I would pray for him I would always ask God for him to get all of the good qualities from his parents and for Him to fill in the rest with all of the grace and mercy He has shown me in my life. I always wanted him to have a good shot at everything that he ever dreamed or desired. I knew that much of that would mean for him to be left without many of the character traits in me that I felt so often held me back. 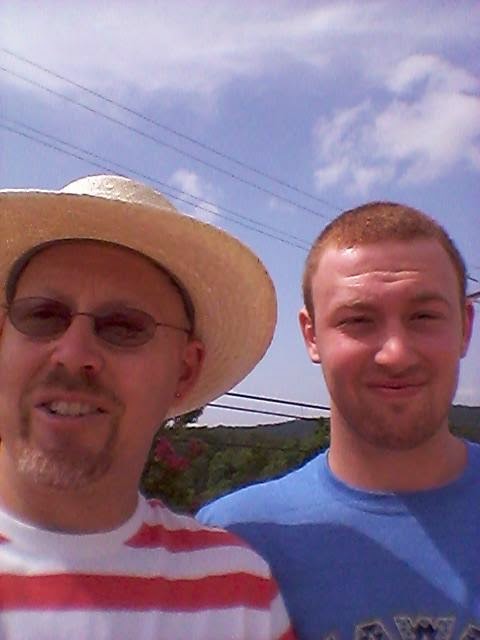 There are many parts of his life I wasn't present for. Divorce can always reap heavy burden son a kid.I never stopped praying for the best for him even when my life wasn't all that I wanted it to be nor was I the kind of Father I had envisioned being for Logan. As time went on we were able to make some good connections and have always been able to talk and catch up on so much that I missed. The more we talked, and spent time together I knew that so much about him was amazing. His heart for people and his smile was always something I have appreciated about him.

Logan never ceases to find a way to make me laugh. It's almost scary sometimes about how similar his sense of humor dovetails with mine. When we are together there are a lot of moments just spent weaving through goofiness. People who are with us marvel at the way we seem to just finish each others or just know what the other is saying with either a look or a couple words.  It is a really cool feeling to have a person in your life that seems to understand you. Even more so when it's your kid. One thing he and I have always had in common was basketball. The smile and the apparent love for the game has always been something that is quite evident when I was watching him play a pick up game or a competitive event. However, playing pick up games with him that always seemed like a competitive event as well. As I have grown older I still love to run with him on the court. My game never resembled his but it's just fun to soak up that energy when we get the rare opportunity to play together. It's like an NBA commercial because "We love this game".


Just last weekend we were going to go see a movie together. I gave him his choice and as usual he blew me away. He could have chosen a lot of things. He asked if we could go see "Selma". I asked why and he said that it looked interesting. He has always been the type of guy that likes to get to know people of all creeds and colors. I really enjoy that about him. He always tells me that he doesn't see people as colors or races. He just tries to see people as people. I have to say that I really admire his World View, I loved talking to him about the movie afterward. He talked about how he appreciated the fact that they didn't make King out to be a larger than life individual. He appreciated that it seemed like a real account. I suppose none of us really know that weren't there but I really liked his viewpoint. He cares about people of all kinds and I really like that about him.

I guess what I am trying to say is that I am really proud of my Oldest Son Logan. I am proud of the Man he is becoming and I have enjoyed seeing the growth in his life It's not often that I get the opportunity to see him now that he is in college and working but nonetheless I am inspired everytime we talk, or play, or even text. I am very thankful for the role God has given me in his life and I look forward to the many years to come. 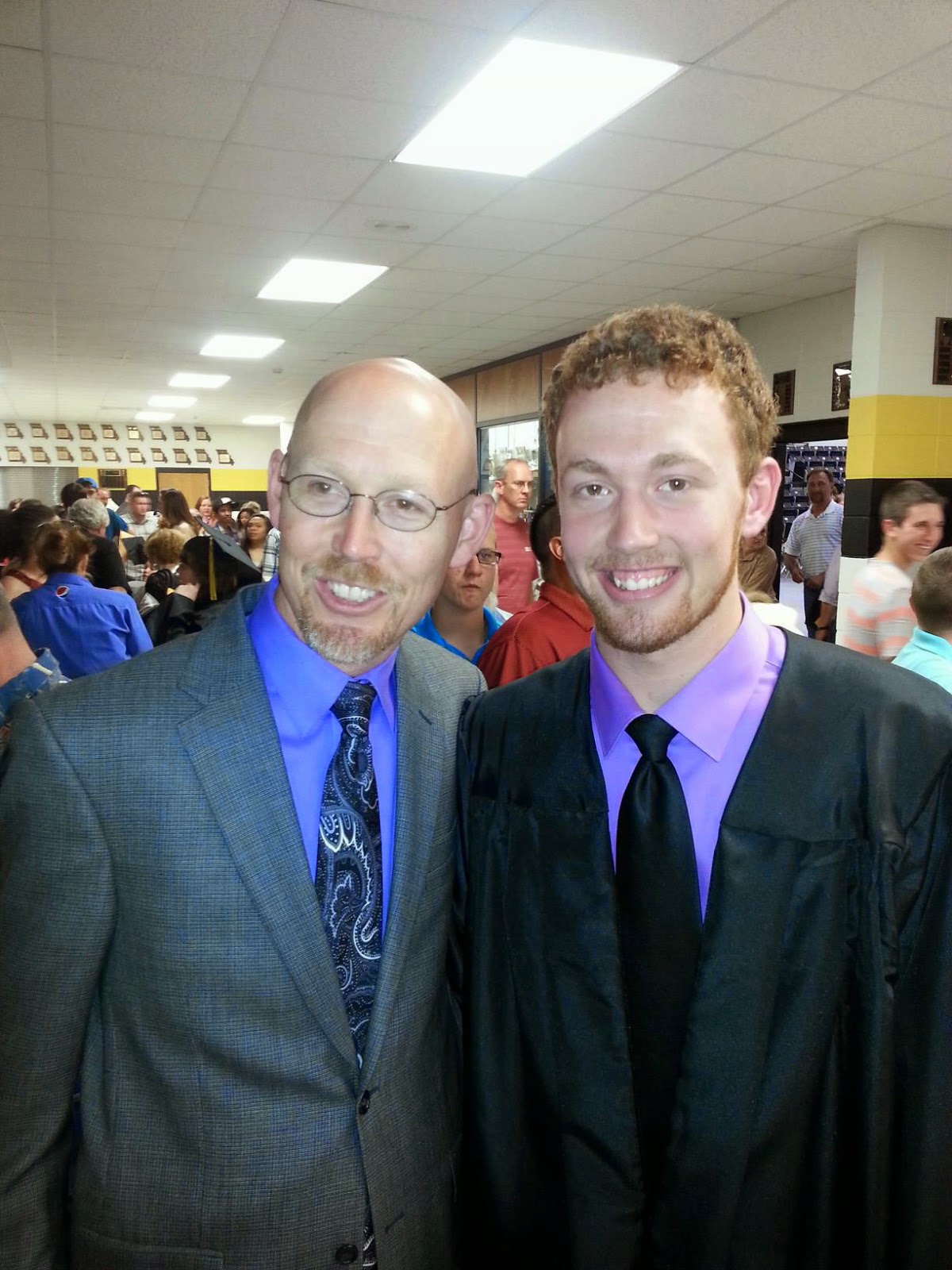